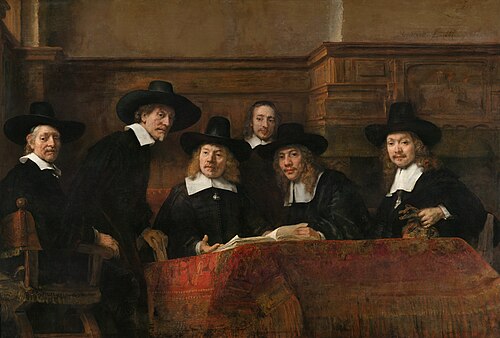 Haletown (also known as Guild) is an unincorporated community in Marion County, Tennessee, United States. It is probably best known as the former location of Hales Bar Dam, a major hydroelectric project of the former Tennessee Electric Power Company completed in 1913 which was later purchased by the Tennessee Valley Authority and operated by it until its replacement by Nickajack Dam, slightly downstream, in the 1960s, after which Hales Bar Dam was partially demolished; the remaining portion still exists near Haletown and is home to a marina. The Marion Memorial Bridge carries U.S. Highway 41, U.S. Highway 64, and U.S. Highway 72 over the Tennessee River at Haletown, but it has lost most of its traffic to the nearby Interstate 24 bridge. Tennessee State Route 134 connects the three U.S. Highways to I-24 at Haletown.The community is part of the Chattanooga, TN–GA Metropolitan Statistical Area. The Guild post office, which opened on August 11, 1906, is located in Haletown; its ZIP code is 37340. Guild originally referred to a village near Haletown that housed workers on the Hales Bar Dam project in the early 1900s. It was named for Josephus Conn Guild, Sr., a prominent engineer who led efforts to build the dam until his death in 1907. Guild was largely deserted following TVA's renovations to Hales Bar in the 1940s, and the post office was moved to Haletown.