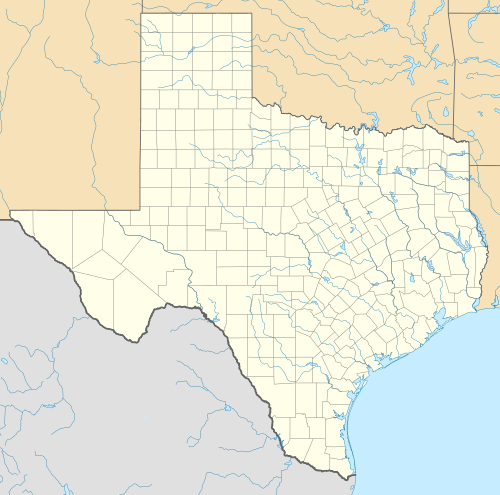 Allison is an unincorporated community in northeastern Wheeler County, Texas, United States, at the junction of Texas Farm Roads 1046 and 277. Founded in 1929 as a stop for the Panhandle and Santa Fe Railway, the town was named for the general manager of the railroad, R. H. Allison. The Lone Star Townsite Company laid out the town. The town reached its height in population in 1941, just before the country entered World War II, at 200. It had a population around 135 in 2000. During the 1970s, Allison and the surrounding area benefited from the natural gas and oil development in the Panhandle-Hugoton field, the largest-volume gas field in the United States, and the world's largest known source of helium. Between 1973 and 1993, the field produced over 8 trillion ft3 (230,000,000 m3) of gas. For years, the Allison Independent School District served the community's students. In 2003, however, the district merged with the neighboring Fort Elliott Consolidated Independent School District. The elevation for Allison is 2,605 feet (794 m), and its coordinates are 35°36′21″N 100°06′02″W.