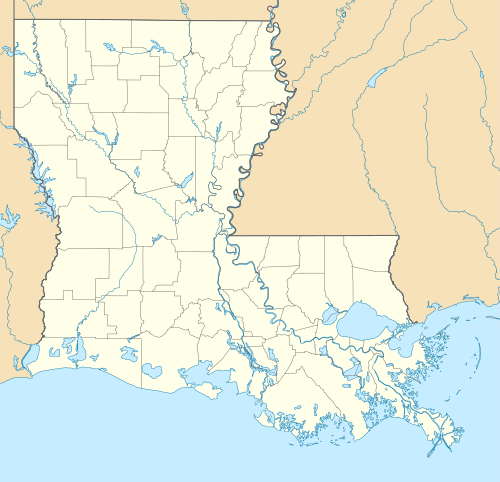 Loranger (pronounced Lo-RAHN-jer) is an unincorporated community in Tangipahoa Parish, Louisiana, United States. Loranger is located East of Hammond, Louisiana, at the junction of LA 40 and LA 1062.The Loranger Elementary School, Loranger Middle School, and Loranger High School each serve a wide geographic range of families living in and around the very rural Loranger area. The Loranger School District is bordered by the school districts of Folsom, Amite, Independence, and Hammond. The community has two grocery stores, Loranger Supermarket and a Dollar General, a donut shop, a tanning salon, a beauty shop, many different houses of worship, a popular snowball stand, and a restaurant called Chris's (formerly Tallo's). Each October, people from all over the U.S. travel to Loranger for a two-day event, Old Farmers Day, held on the Brunett family's farm. The event portrays the way their forefathers lived, worked, and enjoyed rural life. Life in Loranger revolves around sports. The high school cheer team is nationally renown for winning a state championship in 2016. Annual Mud Bogg held during the summer months, and other activities take place in Loranger, such as hunting and fishing. Former U.S. Representative James H. Morrison, a native of Hammond who held Louisiana's 6th congressional district seat from 1943 to 1967, spent his later years in Loranger.