Mailboxes in Sullivan, ME 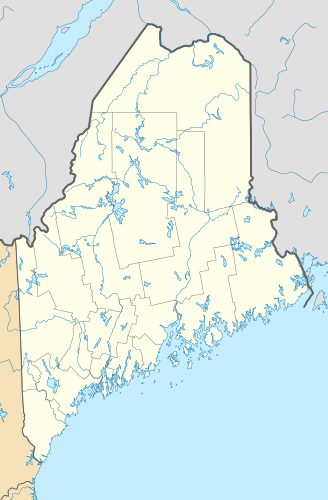 Browse mailboxes in Sullivan, ME

Sullivan is a town in Hancock County, Maine, United States. The population was 1,236 at the 2010 census. The town was named for Daniel Sullivan, an early settler. Colloquially referred to as "Sully" or "the Sullivans" – like many Maine municipalities composed of villages with geographic designations of the town proper – the municipality was incorporated in 1789. Located in the Upper Schoodic Peninsula sub-region of Maine's Downeast Acadia region, the municipality has been known as "Waukeag", "New Bristol", and later Sullivan; and once included the nearby communities of Hancock, Sorrento, and what would later be (parts of Gouldsboro Point TWP, Tunk Lake TWP, the Schoodic Foothills, Hog Bay, and various other districts over time divided off) Township 7, South & Middle Districts. Once home to abundant granite quarries, the town of Sullivan is now a residential community for nearby Ellsworth and Mount Desert Island. Located along U.S. Route 1, the Taunton River, and Hog Bay, Sullivan is home to a reversing tidal falls and many scenic turnouts that dot the Schoodic National Scenic Byway along the Upper Schoodic Peninsula.